My grandpa Marvin was the sort of man who had more than one workshop in his tiny corner of Ceresco, Nebraska. He needed ample space for his tinkering–much of which revolved around creating one-of-a-kind toys, games and puzzles out of recycled bits and bobs for his adoring grandchildren. Grandpa Marvin had more whosits and whatsits than Ariel. I can’t be certain, but I imagine he made my wooden "secrets" box in his basement workshop where rows and rows of odds and ends in labeled glass jars lined the walls, all of which were always "on" limits for his grandchildren. (How lucky we were!).
A long time ago, I had the idea to recreate my grandpa Marvin's "secrets" box–reimagined with some LF spin, but deeply rooted in Marvin's magical workshop in Nebraska. I wanted to make another version of this special wooden box that safely housed all of my handwritten schoolgirl notes behind it's ornate P.O. Box door – a beautifully crafted, more refined "adult" version to hold all of my grown-up treasures, while also making me smile each time I passed it. 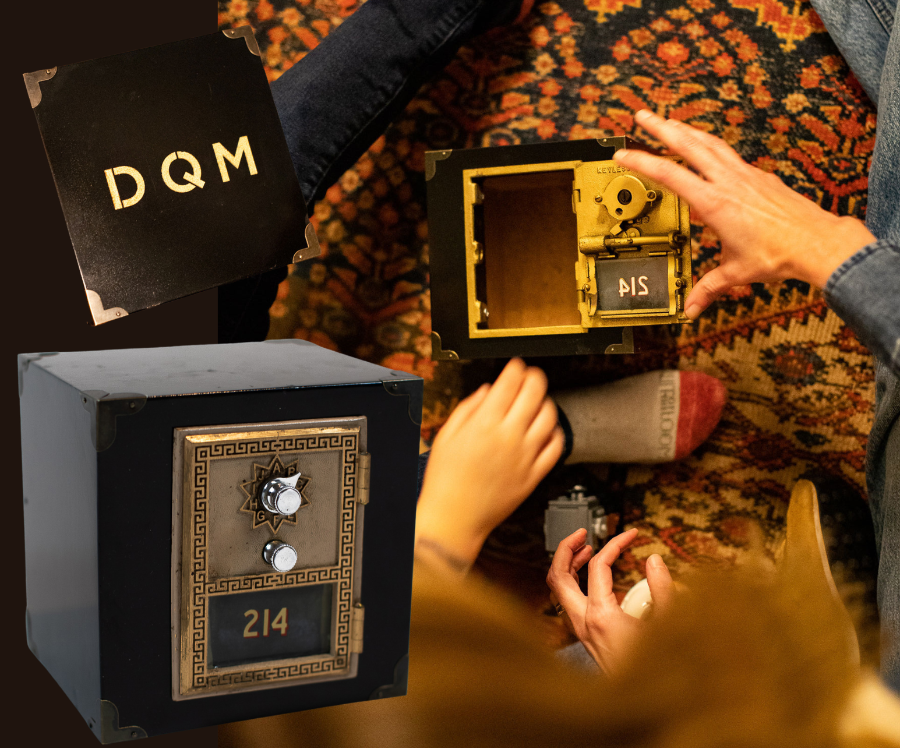 The idea was silly and, tbh, borderline crazy. Because, as it turns out, building this sort of old-timey contraption without deviating from grandpa Marvin's design was no small feat. Securing (and then decoding!) a batch of vintage P.O. Box doors was an unimaginable process. "Let's keep chipping away at that one," I'd say to our design team... Nothing about this box made sense from a "business" perspective. It took way too long, cost way too much and, I truly have no idea if anyone besides myself will feel it's magic and specialness like I do. But, I hope some of you do. Sometimes (a lot of the time?), it's the things that don't really make sense on paper that are the most wonderful.

So, here we go, the weirdest, and perhaps coolest(?), thing we've ever made! These were designed by us (with Marvin's help, of course), and then constructed over the course of more than a year by another grandpa (not my own, but someone's) living in Decatur, Indiana. It goes without saying, these were produced in extremely limited quantities. Find your inner-child, show your real child what old-timey things used to look like, set it up on your coffee table and surprise your sweetheart with a glamorous gift hidden within an equally glamorous vessel...I can think of so many fabulous uses for this box, but will let you let your imaginations run wild, run to the magic! 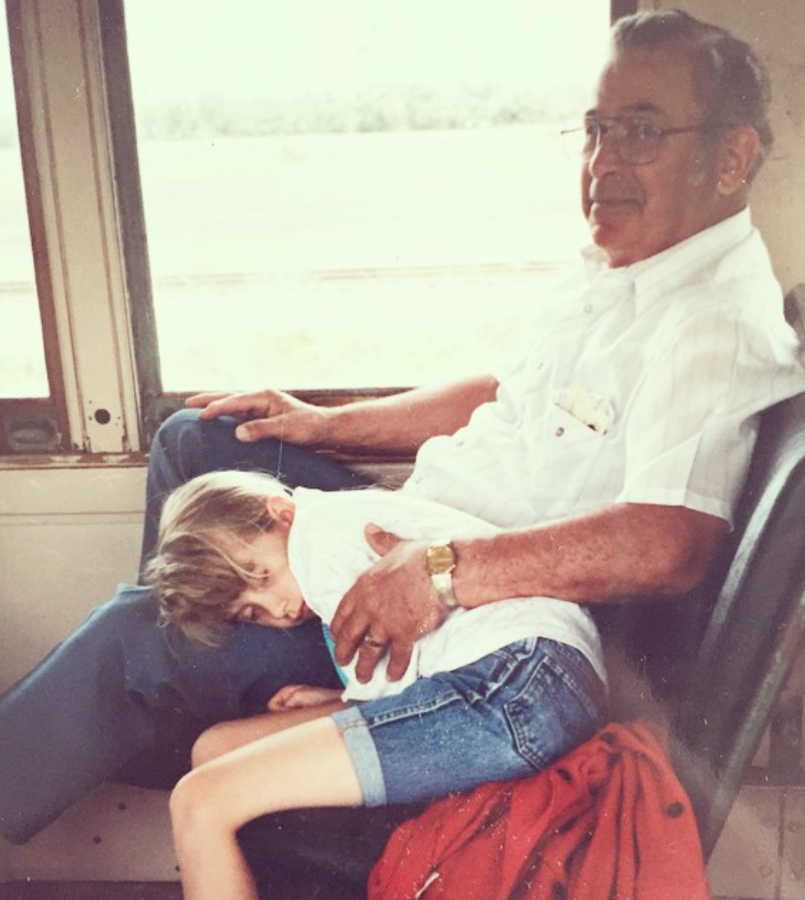 I love you grandpa Marvin! And, I miss you and your magic. Thank you for teaching me the value of tinkering around and making weird and wonderful follies. This one's all for you.

Get your very own Secrets Box


Enjoy this short video of my son Dash and his box
Share
January 28, 2022 — Rachelle Hruska
Older Post Back to What we're up to... Newer Post
Signup for our newsletter
© 2023 Lingua Franca NYC.