I've been home in bed recuperating, which means I've had a LOT of time to peruse the going ons in the world. Here's what's caught my eye this week:

Time Magazine came out with this year's 100 Most Influential People. And, two thumbs up for including a record number of women on the list:

Thumbs way DOWN for including Dr. Christine Blasey Ford alongside the man that sexually assaulted her. As SenatorKamala Harris put it:

"Dr. Christine Blasey Ford’s sacrifice, out of a sense of civic duty, shined a spotlight on the way we treat survivors of sexual violence — forcing our country to reckon with an issue that has too often been ignored and kept in the dark."

As writer Jessica Valenti says: "it's peak 'both sides' - and I'm so tired."

While we're on politics, no I haven't read the Mueller report yet in its entirety, the whole thing, which I believe clearly exposes Trump as an immediate threat to our country, is frankly so depressing. Here are some good cliff notes, and here is a good piece on what the Mueller report says about our world (preview: it ain't pretty).

Did you catch the NYMag cover story on Presidential hopeful Pete Buttigieg? (It's pronounced "But- edge-edge" if you're wondering).  And how about him?... I asked you on IG stories. Many of you were head over heels for the 37-year-old from South Bend. Many of you were skeptical. What are his actual policy ideas? He's so young! As for what I think, you ask? I love the guy. He's smart, kind and humble. He's the opposite of #45 in every way. He's also inexperienced and without a real platform. He's riding the wave so to speak. And, I can't help but be bothered by the fact that were he a woman, he most likely wouldn't be able to get away with it.

Shout out to The Wing. They just opened their L.A. digs this week and it's just as pretty as you'd hope (with celebrity founding members to boot). I also loved this week's "How I Get It Done" column from co-founder Audrey Gelman.

Here is something really fun. Minnie Muse's Colby Mugrabi has reimagined Monopoly for the fashion set. "It's a cult classic with a twist," and she thought out every detail. I hope she makes this game in real life - it would make for such fun gifting! 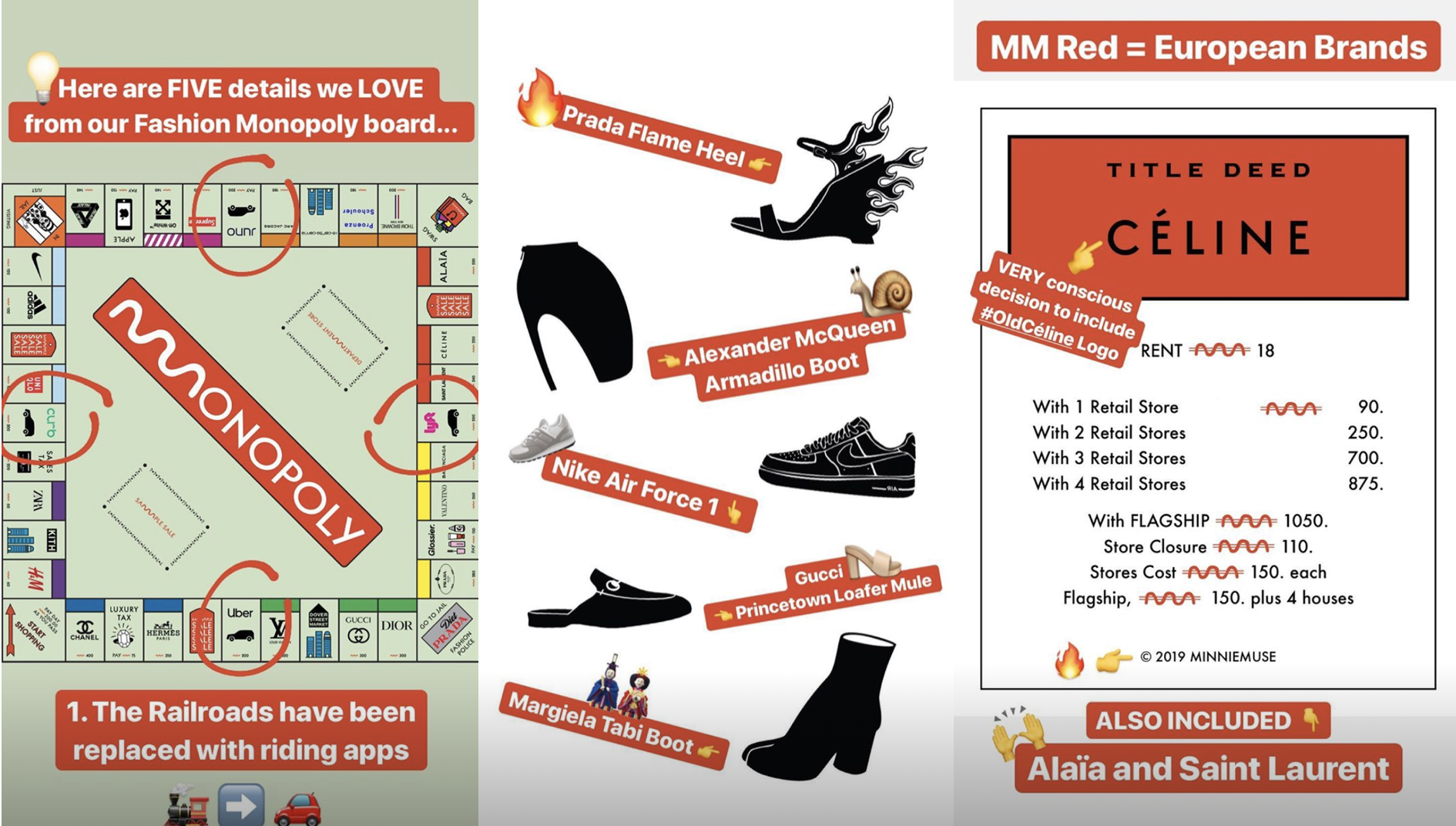 Everyone's been talking about this book lately, and I can't wait to get lost in Sally's world of gorgeous dialogue this weekend.

Killing Eve is also killing it in Season Two, but you guys already knew that!

Celebrities are losing their minds over Diane Keaton's JNCO - style jeans on Instagram. And,  I fully support any efforts made at trying out this sure-to-be-trending style. 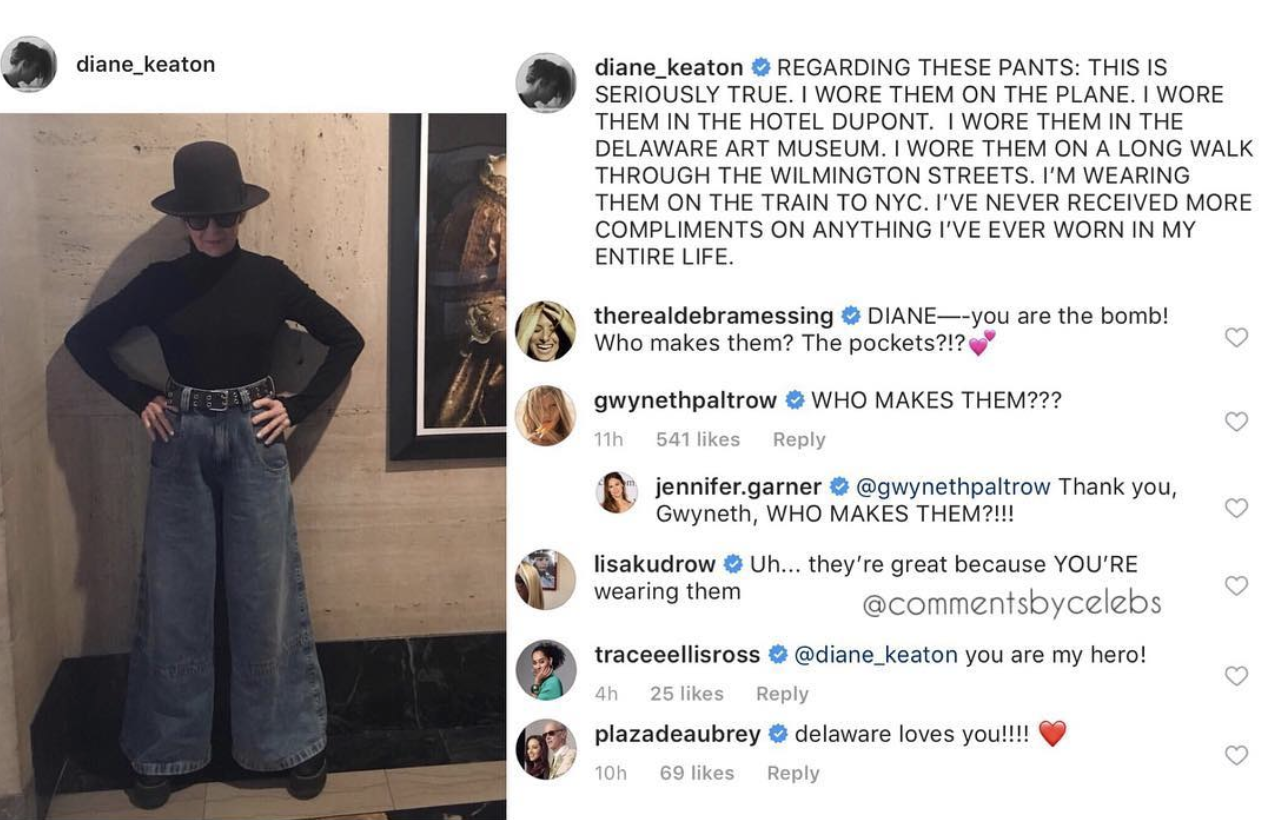 Congratulations to my friend Rebecca Cohen and her team at Love Shack Fancy! We were so excited to welcome them to Bleecker Street this week. As Vogue says, the new store "feels like stepping into a lush, flower-filled storybook."

Anna Wintour's supporting Beto, Ben Affleck's got Kamala's back and Ryan Reynolds only has eyes for Pete. I suppose it's all in good fun to see which politicians some big celebrities are backing (that is as long as it doesn't count as your "research" in picking your own favorites!)

I have spent the last decade listening to my husband Sean tell me about his friend Matt Dike. How he was the ULTIMATE creative talent/cool cat and very few got to know. His oversized talent wasn't suitable for this three-dimensional world. Sadly, Matt passed away last year, and his insane collection of his dear friend Jean-Michel Basquiat's artwork is going up for sale this May. The work includes this painting (left) that Sean told me Matt had hanging above his toilet - so that people's actual pee would land on it!

I am loving the live reports from friends who are at the annual TED conference in Vancouver, which ends today. I haven't had a chance to watch anything yet, but plan on picking some favorites for next week. Any suggestions? Let me know!

If I were the cooking type, I would try out this recipe. It looks delish!

Speaking of dinner, Jenni Kanye is the best at throwing the "casual but considered" dinner party.

I think my cabin fever may be getting the best of me. How else can one explain my recent obsession with watching Kim Kardashian showing off her Alex Vervoordt/Claudio Silvestrin/Kanye West designed bathroom featuring gravity-defying sinks with no basins? You can watch the full tour here. You gotta give it to her and Kanye, they are committed to living their best lives. 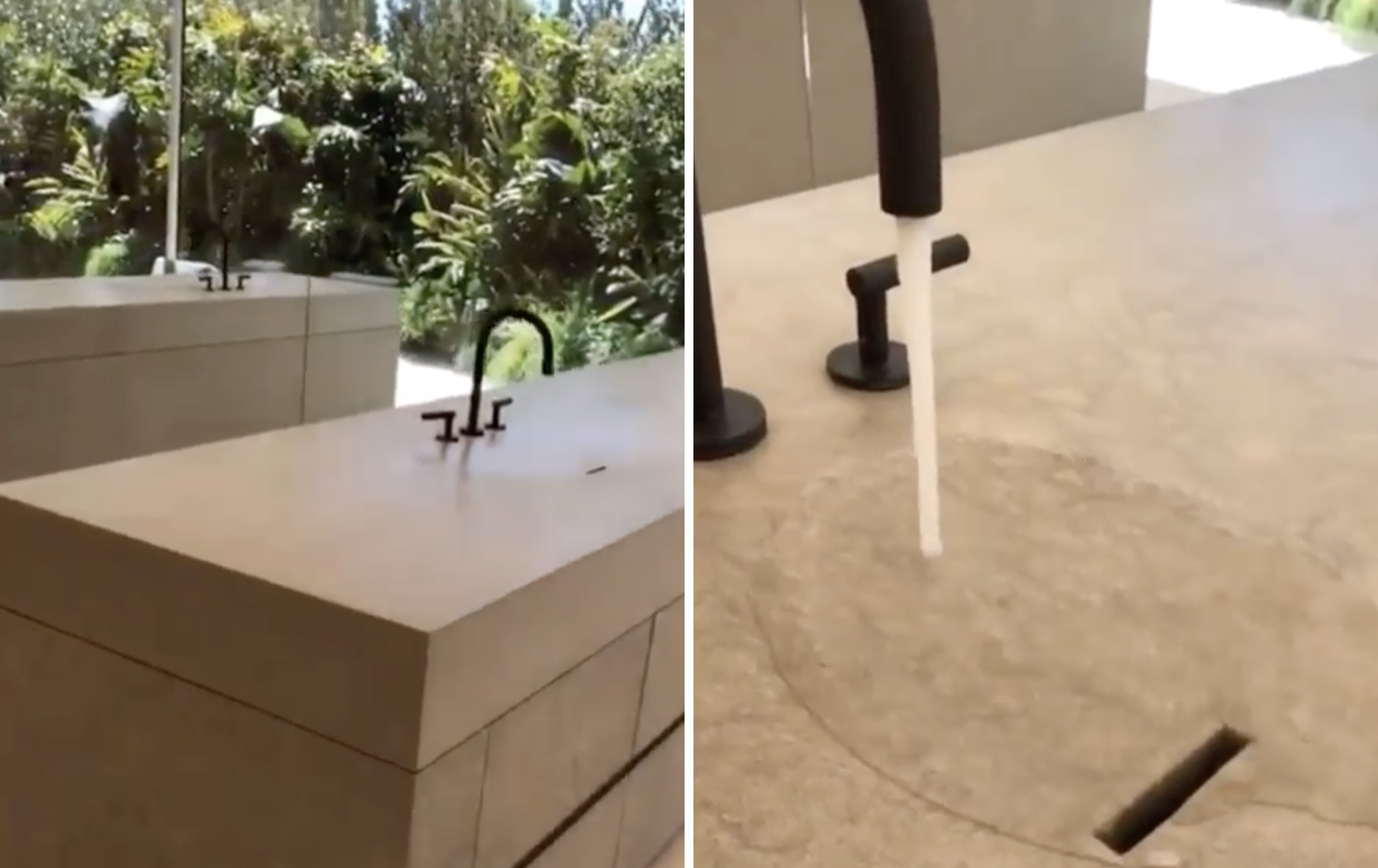 Speaking of cabin fever getting the best of me, retail therapy is a real thing, and it led me down this perfect outfit purchase that I want zero readers talking me out of, ok?  (It's so pretty I couldn't help myself!)

Is Hudson Valley the new Hamptons?

Finally, I had a chance to speak with some friends of mine (Dee Poku, Sarah Sophie Flicker, and Paola Mendoza) on a panel at the Fashion Tech Forum last Friday.  The topic was on fashion and the resistance and it was so much fun talking about the work we do and highlighting some of our favorite moments, like this one from the Resistance Revival Chorus. 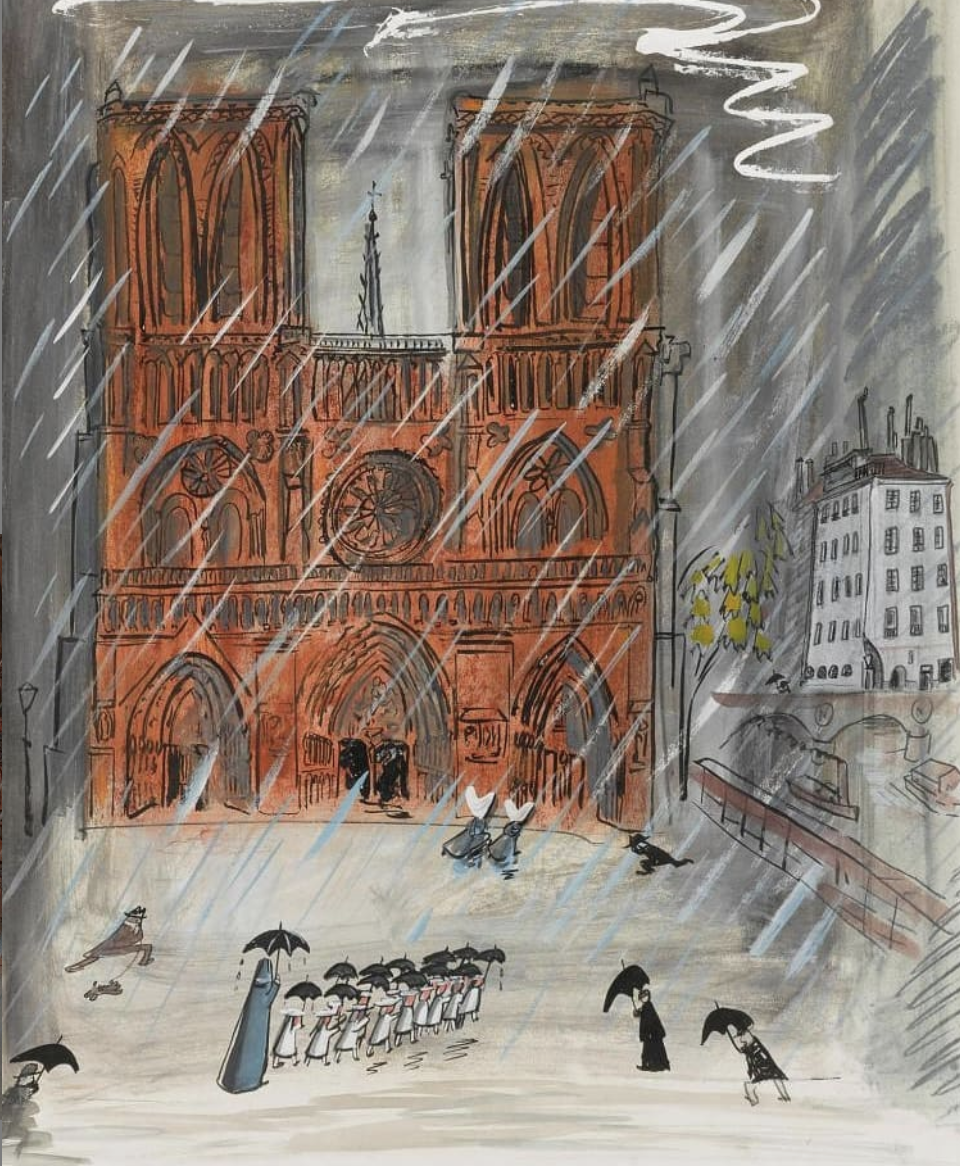