This past weekend we welcomed the 13 winners of our "Extraordinary Women" contest into NYC. These women, who were all nominated by someone in their lives, came from all walks of life and from all over the country. It was a magical weekend of inspiring connections and sharing - one that I will never forget. We will be launching this campaign featuring the images of these incredible women shot by Pamela Hanson, on International Women's Day this Friday so stay tuned. In the meantime, check out our Instagram highlighted stories for a glimpse into our incredible weekend!

Pamela Hanson getting a shot of the whole group at the Ludlow Hotel.

My heart goes out to Luke Perry's family. He truly was my first crush. Long live Dylan McKay.

My heart is also exploding over the images that came pouring into my Instagram feed from Paris this morning at the last ever Chanel show that Karl Lagerfeld worked on before his death. In the emotional show, and on a snow-covered runway (where Penelope Cruz made a surprise walk) there was a moment of silence to pay respect to the designer.  It's the end of an era.

My friend Alysia Reiner has a fabulous new film out titled "Egg" (100% on Rotten Tomatoes NBD), and she recently sat down to talk about it. It's about bringing life into this world, or not, but also so much more. Says Reiner, "I hope everyone comes away with the courage and compassion and curiosity to live their own truth." It's a must see!

Something to get very excited about today: H.I.V was just cured in a second patient - a major milestone in the global fight against the AIDS epidemic.

This photo, (left) by Jacob Sousa, of Joni Mitchell holding hands with artist David Hockney at the Louver gallery in L.A. has everyone gushing (including me). Here's why.

Two books come out today from friends that I'm enthusiastically sharing with you. Pick up Alyssa Mastromonaco's latest: So Here's The Thing,  and then go and get Work Wife from the Of a Kind founders, Erica Cerulo and Claire Mazur. Side note: all of these ladies are set to show up at our store for Q&A's soon, so stay tuned!

P.S. Erica and Claire also host a rocking podcast, and yours truly sat down with them last year to chat. Check it out!

I got a lot of enjoyment reading this article titled The Collected Mobile Cellular Devices of Paris Hilton (2003-2010) in Interview Magazine.

I also just cracked open Bad Blood by John Carreyrou and it's a page-turner. 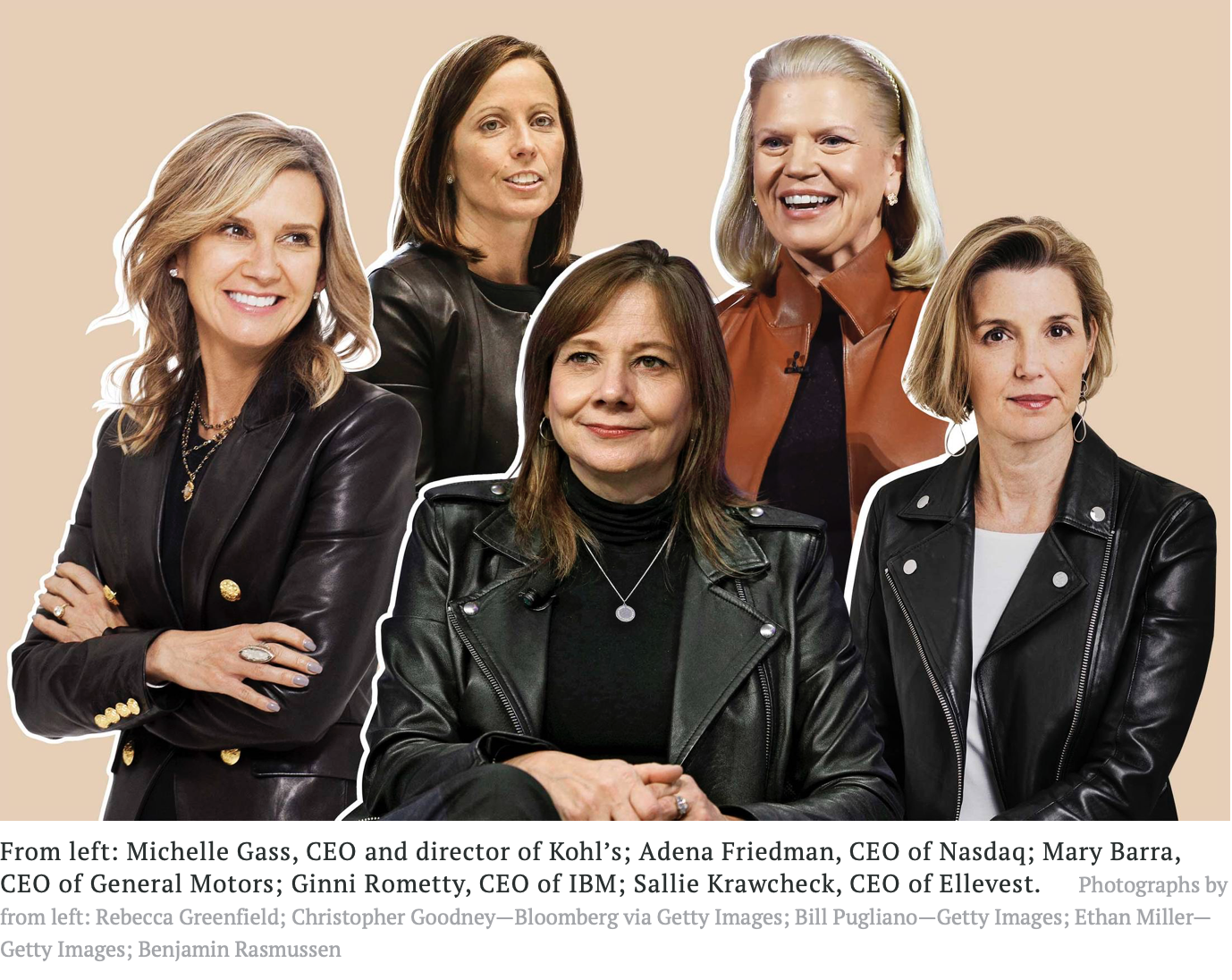 I am so excited to see the film, Brave Girl Rising, coming out this Friday.  Filmed in one of the largest refugee camps in the world, it tells the story of how a courageous girl, inspired by the magical dreams of her mother and the sisterhood of her friends, succeeds in getting the education she deserves.

This is the craziest fashion bag you will ever see.

Everyone seems to be talking about the new HBO two-part documentary Leaving Neverland. I haven't seen it yet, but plan on watching. I too feel I will be wrestling with the stories of these two men who accuse the star of sexually abusing them as children, and my fandom. Were he alive, would this be another R.Kelly case? It makes one wonder...

Finally, I spent way too long clicking on every image of this Instagram account @pleasehatethese posts after seeing it on my sister's stories: "absurd, ugly & just plain stupid things in home design." The comments are epic, and the photos are just...well, you'll get sucked in - don't say I didn't warn ya!