Today Aretha Franklin, the Queen of Soul passed. "Respect" was recorded on Valentine's Day in 1967. It was a "bluesy demand for dignity." And became a sort of anthem for the civil rights and feminist movements of the times. “It was the need of the nation, the need of the average man and woman in the street, the businessman, the mother, the fireman, the teacher — everyone wanted respect,” she wrote in her autobiography. Respect. It's hard to come up with another word that carries as much weight in the English language, and we will forever remember the woman who blew these powerful lyrics into our souls to remind us to keep asking for it and keep giving it. Always, generously.

Mary J. Blige said: “Aretha is a gift from God. When it comes to expressing yourself through song, there is no one who can touch her. She is the reason why women want to sing.” I couldn't agree more.

And now, in no particular order, some things I've been digging:

Currently, in Kenya, our friend Dayle Haddon is working with her WomenOne school teaching the girls there how to sew! The organization's motto is "educate a girl, change the world" and these "educate her" styles will be available for order this holiday season.  100% of the proceeds will go back to the girls' education. We are thrilled to be working with Dayle and WomenOne. Check out our instagram for more! Clockwise from top left: Charity, Rachael, Josephine, and Marci.

A friendly reminder that you do not owe anybody an interaction.

Here's a good digestible guide on what you can do to help make HERstory this fall during the midterm elections.

Check out the jokes comedians would steal if they could get away with it.

I think Margherita Missoni's table is the happiest table I've ever seen. It is just one of many enviable photos of her cheerful Milan home in Arch Digest this month (below). Also, very into Angela Missoni's mood board.

Donald Trump is so far removed from reality, he doesn't even understand how grocery shopping works.

I had fun reading about the worst behaved Heiresses in history. "Born into wealth, these socialites led rebellious, scandalous lives full of extravagant spending, drug use, sex cults, and even murder."

I never thought I'd use a salt scrub on my scalp as shampoo but, I tried the Goop G.Tox and it's sort of life changing.

My husband Sean and I attended a dinner party hosted by GOOP earlier this summer and, well, there's just no way for me to say this without sounding pretentious: it was at Gwynnie's house in Amagansett. I just wanted to give you a look at how she dresses a summer table and, more importantly, this amazing swing table set she has in her backyard, on the off chance you would be as inspired as I was. 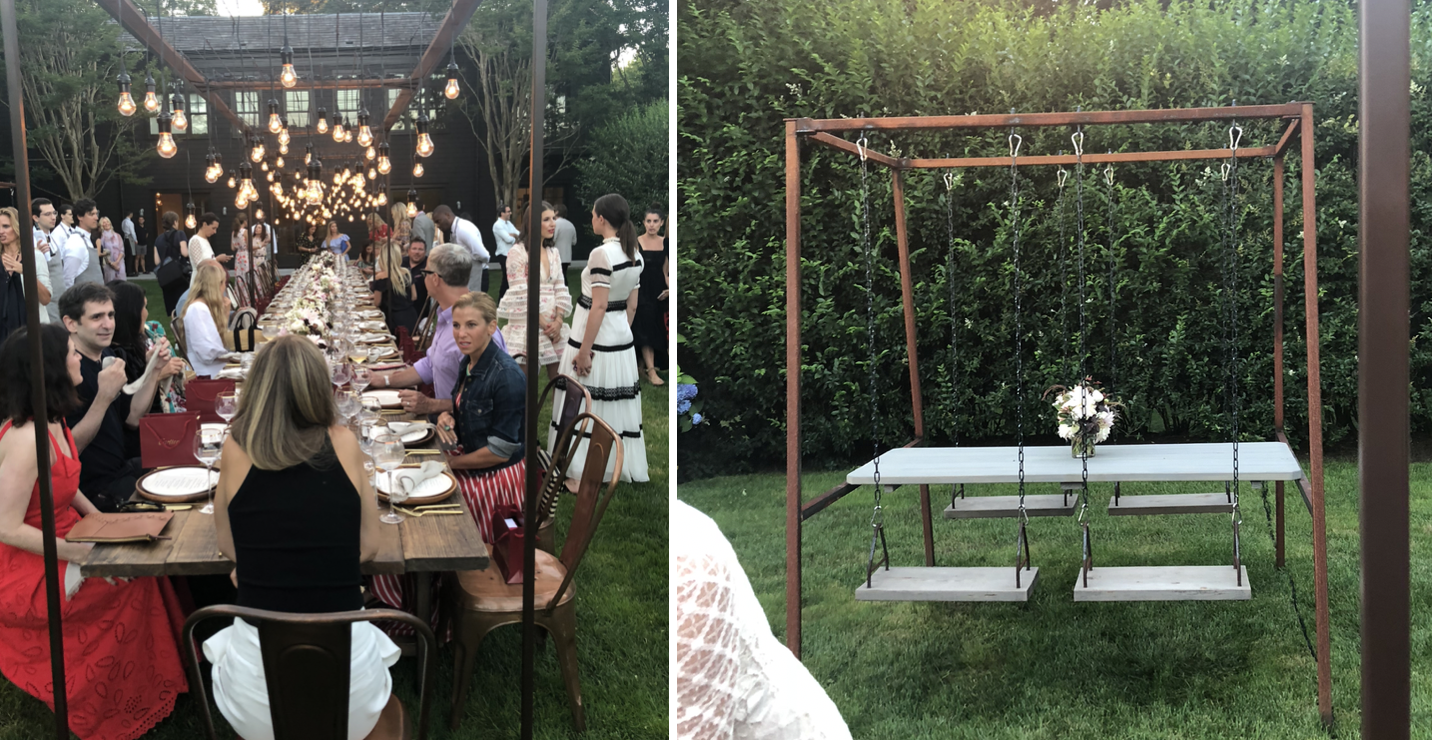 I have been having some trouble sleeping lately. So, I finally decided it was time to try CBD oil. I went to Clover Grocery in NYC and stocked up. I'll let you know what happens!

I loved reading the Patrick Melrose novels and am currently very much enjoying watching the TV adaptation on Showtime. Benedict Cumberbatch is just perfect as Patrick. 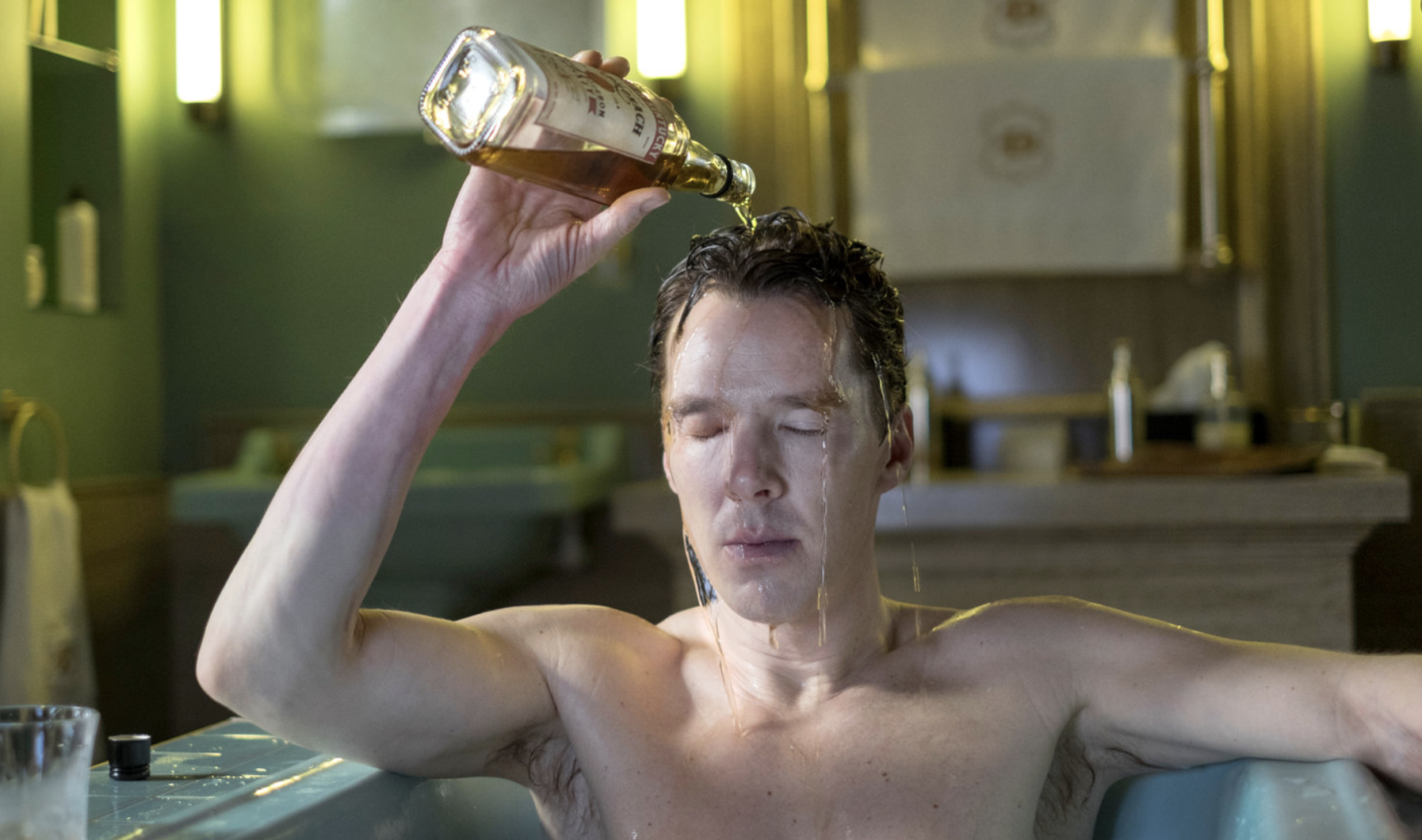 Very into reading Robb Pearlman's Pink is for Boys to my boys.

Buly 1803 has just the best packaging on the market IMHO.

I am very much dying to see this new exhibition at the MET Breuer: Obsession: Nudes by Klimt, Schiele, and Picasso. A sampling if you will:

Big news from LA. Jeff Klein is gearing up to open his new private club, the San Vicente Bungalows (aka the "Sunset Tower 2.0"), and will be taking Dimitri over with him to be the maître d’. Dimitri, who was once described in a New York Times profile as “so ostentatiously courteous it conjures up a Slavic geisha scripted by Mel Brooks," sort of epitomizes the Tower Bar and would be, I imagine, VERY difficult to replace. Enter Gabé Doppelt. The former right hand to Anna Wintour is leaving publishing and talking Dimitri's old perch. In other news, Jeff Klein is a genius.

Related, I did a photoshoot at the San Vicente Bungalows a couple of years ago. A sort of "secret celebrities to know in LA." Because – gasp! there's a lot of interesting people living in LA that aren't related to the Kardashians. Check it out.

I will be gone until September and will leave you with this interview I recently did with my friends at KOTN where I showed them my favorite photograph. “This photograph is by Yves Klein the artist and it’s titled ‘Saut dans le vide’ (Leap Into the Void). I just adore the image and always have. It hangs in our bathroom now where I see it every day and remind myself to leap, baby, leap.”